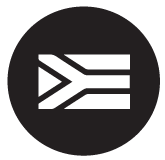 MADE in South Africa.

The kettleCADDY Pizza Dough Rolling Pin is a long, thin wooden cylinder made of solid wood. It flattens the dough into sheets, rolling it out on a flat table surface or a wooden or marble board. It has two tapered parts on either side, making it easier to roll.

How to use the kettleCADDY Pizza Dough Rolling Pin?
The key to an evenly rolled pizza base is using the correct product, such as the kettleCADDY Pizza Dough Rolling Pin. The dough can be very temperamental to work with—you run the risk of overworking it, but there’s also the possibility of not kneading it enough.
Rolling it out seems like a simple task, but it’s not as easy as it appears. The density of dough, the rolling pin selection, and your rolling technique all contribute to producing a winning dough and pizza crust. Dough rolled out with a rolling pin gives a good, genuine, homemade feeling to a pizza base.

How to Choose The Right Rolling Pin Wisely?
When shopping for a rolling pin, you want to consider the material. Proper rolling pins, such as the kettleCADDY Pizza Dough Rolling Pin made with wood. It is also the most common because flour clings to woodgrain materials very well. Please note, lightly dusting your rolling pin with flour helps prevent dough from sticking to it.
When the rolling pin surface is super smooth, as it tends to be with plastic or ceramic pins, it can be more difficult for flour to stick onto the rolling pin. However, it can be more difficult for certain doughs to stick to the pin, thus reducing the need for flour altogether. Determining which rolling pin material is right for you may very well be driven by what style of pin is right for you and your rolling needs—read on!

Start with dough at the right temperature.
If your dough mixture is too warm and soft, it will stick like crazy to the rolling pin and the work surface, forcing you to add too much flour as you work it. On the other hand, if the dough is too cold and hard, it resists rolling and cracks if you try to force it.

Caring For Your Rolling Pin
Just like any other kitchen tool or appliance, your rolling pin can last a very long time with proper care.
• Avoid putting it in the sink or dishwasher.
• After each use, gently remove any dough residue, and wipe the rolling pin with a damp towel.
• Dry it immediately, wipe it with a little bit of olive/cooking oil and store it in a safe place.

There are no reviews yet. 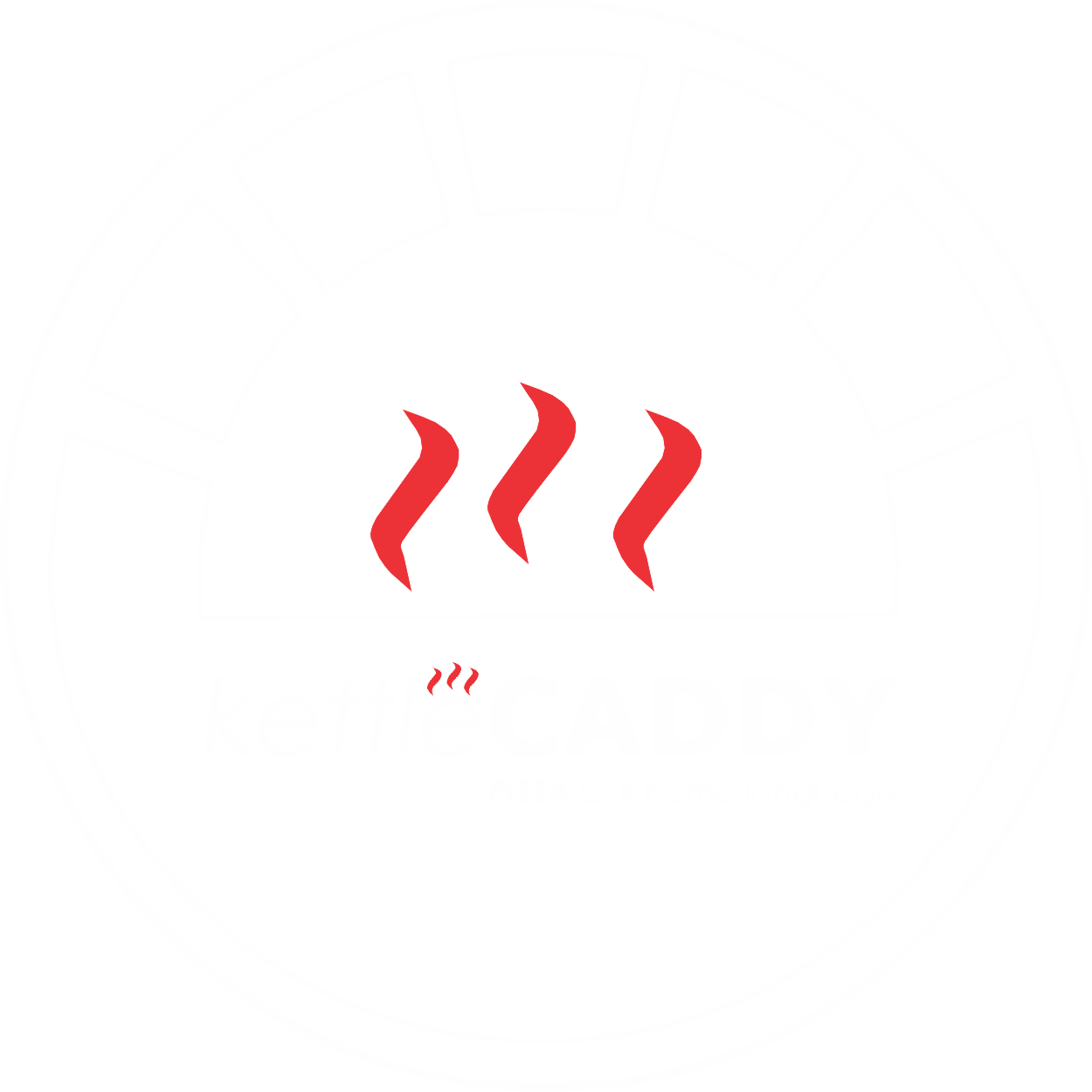 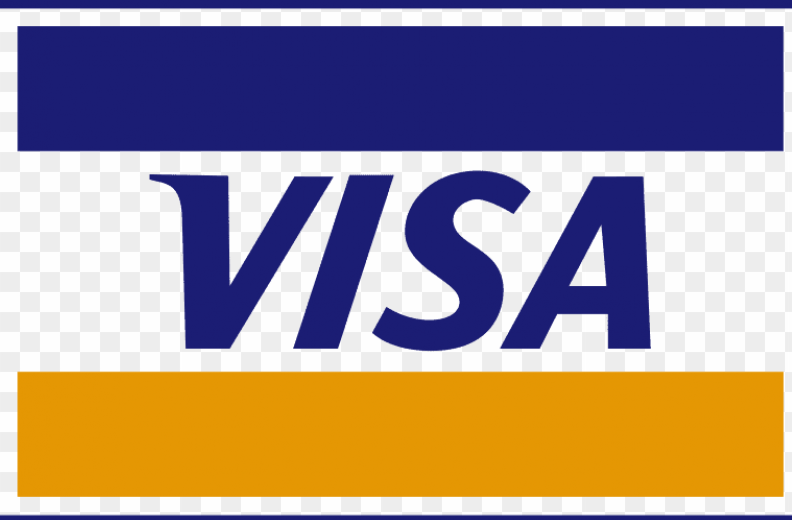